Tied to school holidays or do you have 'carte blanche' for your ski dates? 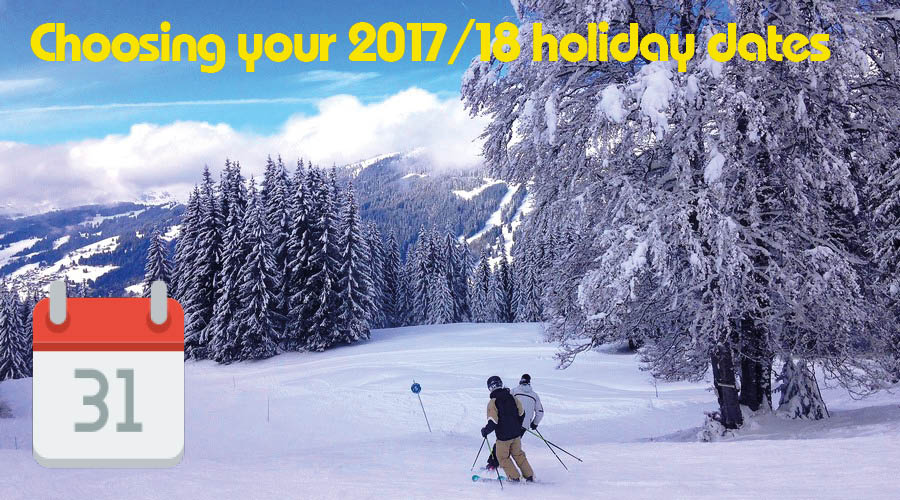 Here's a reminder of the main British and French school holiday dates during the coming 2017/18 winter season.

* Some schools/areas may differ slightly, particularly at half-term.

In France, the country is split into 3 zones and the half-term holidays are spread over 4 weeks.

The busiest weeks on the slopes tend to be at New Year and February half-term, when the British, French and other European holidays overlap.

Christmas and Easter see average numbers on the slopes but are rarely crowded.

If you're flexible with holiday dates and are thinking of skiing or snowboarding in the Alps this season, there can be some great advantages to travelling outside the peak New Year and half-term weeks... 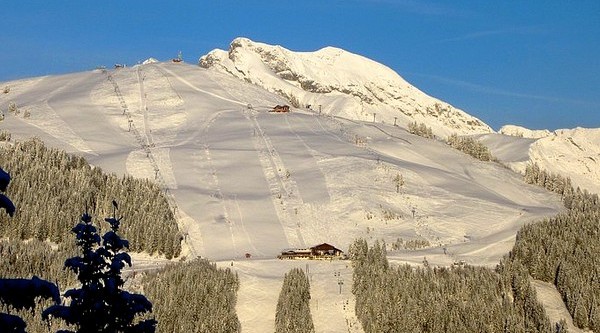 It's hard to put a price on the privilege of being able to ski when the air is cold and crisp, and there's nobody around you on the slopes.

Some of the best snow conditions can be found in January when the temperatures tend to be colder, keeping the pistes in great shape. Soft, 'winter snow' is more forgiving and makes learning to ski more enjoyable.

Ski schools tend to be quieter in January so many of the classes will have fewer people in them and instructors will have more availability for private lessons. Some ski schools offer discounted rates at low season.


This article is tagged in Ski holiday planning

most recent
Are ski lessons worth it?
Skiing with Children - 6 handy hints
8 good reasons to ski in Les Gets
Choosing your 2017/18 holiday dates
3 P's to help improve your ski performance
9 ways to avoid uncomfortable ski boots
How to get the most from your ski lessons
How to cope with busy pistes
Stay safe on the slopes this winter
Do you know the Skiway code?
categories
Ski holiday planning (11)
Les Gets (9)
Top tips (8)
Environment (4)
Staying safe (4)
Latest news (2)
Skiing with children (2)