in the Portes du Soleil


Morzine is just a 70 minute drive from Geneva airport and is a popular winter destination, nestled between the higher purpose-built resort of Avoriaz and Les Gets.

Morzine and neighbouring Les Gets are on a shared lift pass which gives you an extremely large local area to ski and snowboard. 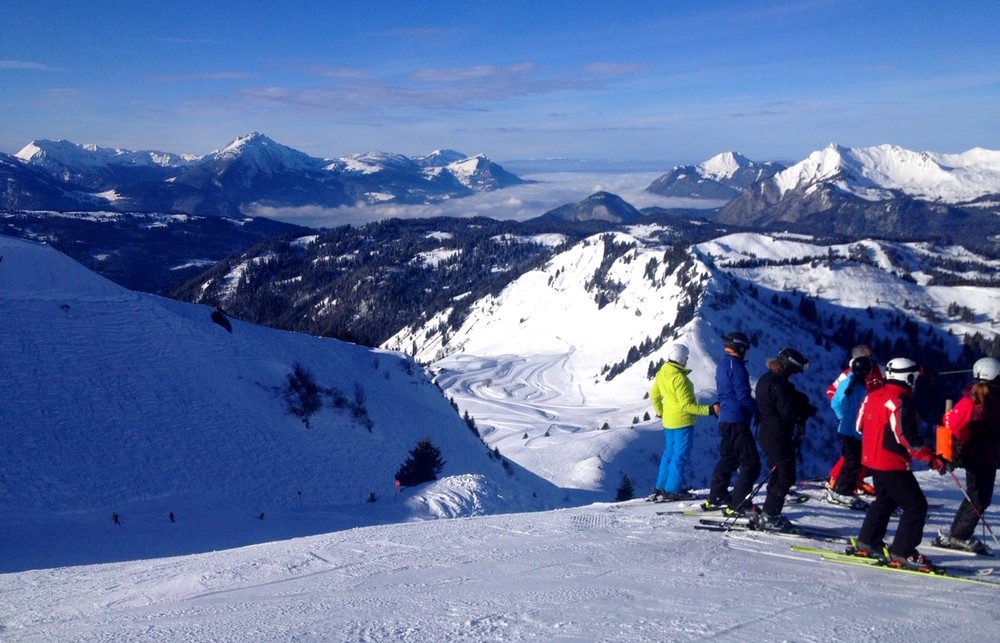 From Morzine you can choose to ski in two different directions – towards Les Gets/Nyon/Chamossiere (Morzine/Les Gets lift pass) or via Super Morzine towards Avoriaz (Portes du Soleil lift pass). 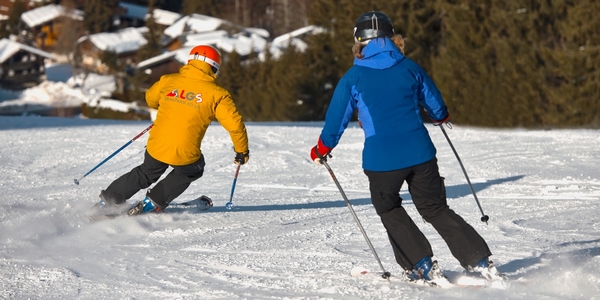 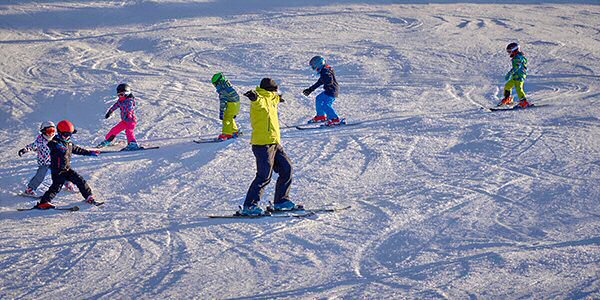 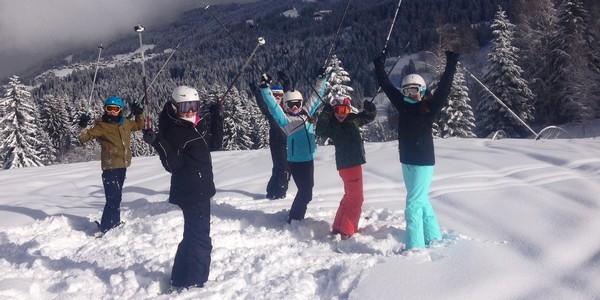 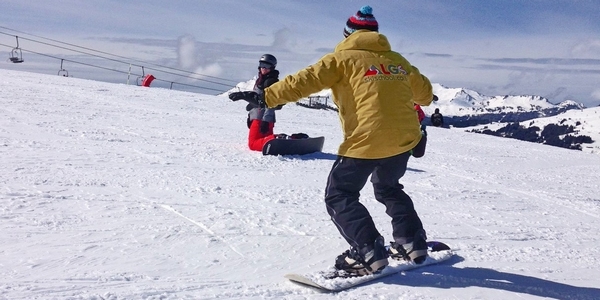 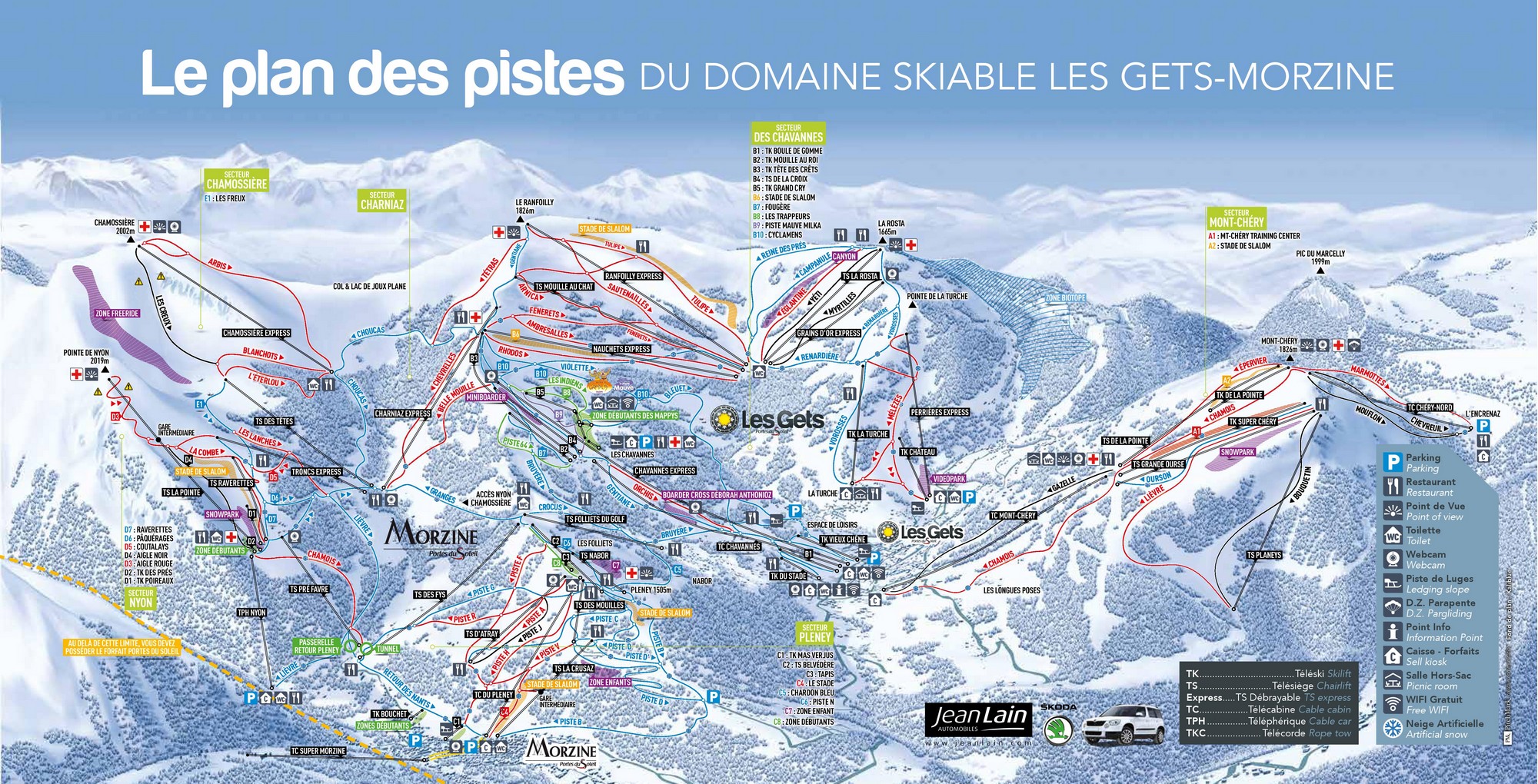 The Pleney telecabine whisks skiers and snowboarders to an altitude of 1500m in just 4 minutes. There is an excellent beginner area, complete with a covered moving carpet lift, on the sunny plateau at the top of telecabine.

From Pleney you have the choice of skiing back down to Morzine, towards Nyon and Chamossiere, or across to Les Gets. All options offer a wide selection of blue, red or black runs and many are tree-lined pistes.

The Super-Morzine bubble lift departs from the opposite side of the village and towards the purpose-built resort of Avoriaz and the extensive Portes du Soleil ski area.

The resort of Morzine has a huge range of accommodation options including 50 hotels, 1500+ apartments/chalets and many catered chalets.

Facilities include a recently constructed large indoor swimming pool and spa. Morzine is also home to the Morzine-Avoriaz-Les Gets Penguins ice hockey team who play their home matches at the Skoda Area.

Morzine is extremely popular especially with British holidaymakers but has retained much of its traditional appeal, with wooden facades, local slate roofs and decorative balconies.

For business listings in Morzine checkout our Useful Links page.

Traditionally Morzine was a farming and slate mining community until the construction of the ‘Grand Hotel’ in the 1920’s which was the turning point to become a tourist destination.

In 1934 the first Pleney cable car was opened, initially just for pedestrians until skiing evolved and downhill skiers became a little braver.

In 1960 the resort of Avoriaz was constructed and the Morzine-Avoriaz ‘partnership’ was formed. The Portes du Soleil area, which now teams up 13 resorts, was also born.

The 1970’s and 1980’s saw the biggest growth in ski lift development across the area. In 1998 the Folliets chairlift was installed and the Crocus piste created which allowed easy access between Les Gets and Morzine.

SKI TIPS AND INFO FROM OUR BLOG > 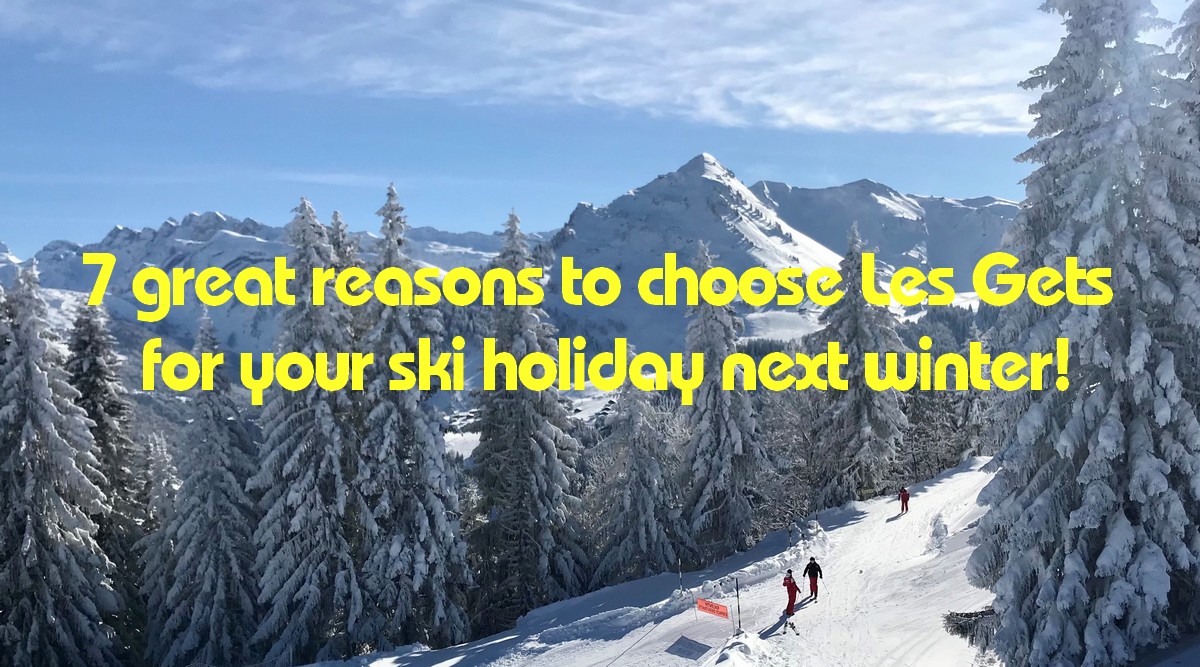 There are many reasons why so many people choose Les Gets but here are some of the more popular factors. 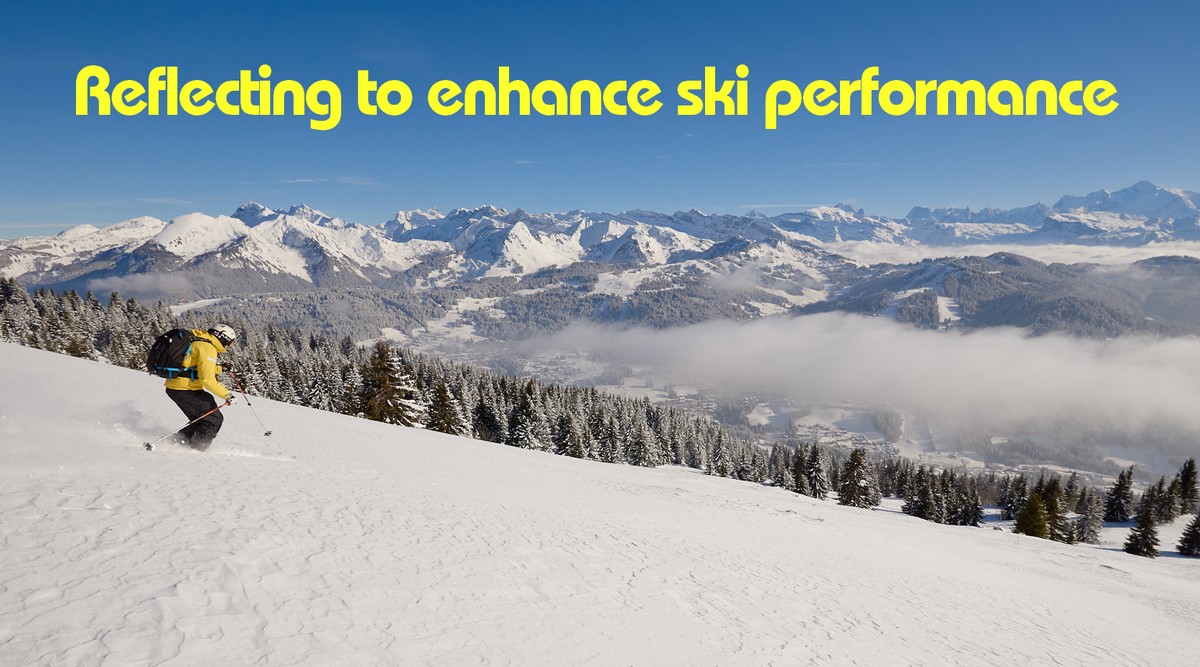 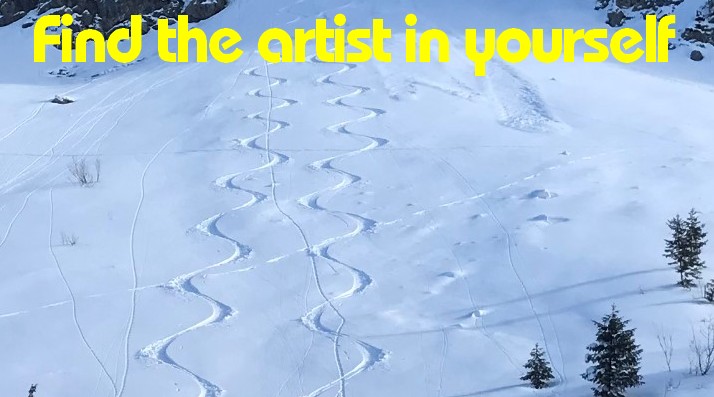